A Perfect Recipe for Failure 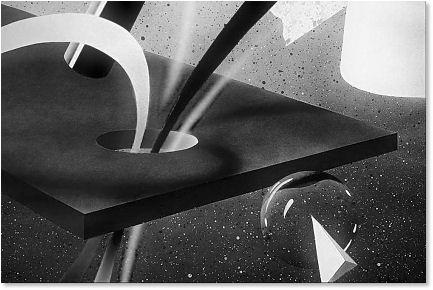 They say that if March that comes in like a lion, it will go out like a lamb. For me emotionally, it was April that came in like a lion to overwhelm me with some unexpected stress.

I am praying it will go out like a lamb.

A medical professional explained that someday I would feel almost completely overwhelmed and overcome with the need to smoke. And he explained that this feeling would be something that I would face not just once, but for many years, if not for the rest of my life.

Despite that warning, when it happened, I was totally shocked.

For some reason, at that very moment, when I didn’t see how I was going to make it even another five minutes, the thought of dealing with it long term was more than I could possibly handle.

I drove straight to the store and bought a pack of cigarettes.

Before I was halfway through the first cigarette, I hated my body for the instant feeling of relief. I felt like a druggie getting a long needed fix.

Looking back now, it isn’t hard to see where I failed.

I was not prepared with a specific plan of action for when I was faced with the inevitable stress that we all face now and then. And, instead of reaching out for help when I became overwhelmed with that stress, I closed myself completely off from others, believing that I was strong enough to deal with it alone.

I went off the meds sooner, and at a far faster rate than my doctor recommended because I thought I didn’t need them anymore. I know now that this was not likely one of my brighter moments.

If you have been taking two different meds that alter the dopamine levels in your brain to help compensate for the dopamine highs from smoking for more than 30 years, and then you suddenly stop, your body is going to rebel with a vengeance. Add all of that to some serious stress, and you have a perfect recipe for failure.

None of these reasons are an excuse though. The fact is that I failed. I lost this battle, but I refuse to believe that I have lost the war. Like it or not, I still have to quit smoking, but it isn’t going to be today, or even tomorrow.

In a few weeks, when I am done licking my wounds of screwing up royally, and dealing with the stress that overwhelmed me to begin with, I will start back over again, at the beginning. 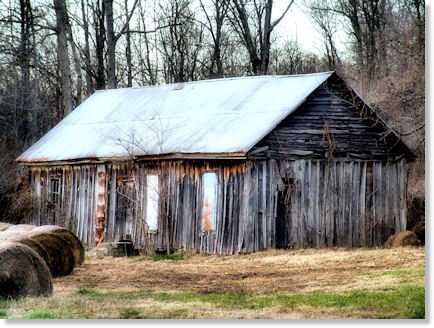