I Am Not A Computer Geek

I absolutely, positively, without a doubt, do not see myself as a computer geek. My daughter, and others seem to see it differently.

Apparently, as an answer to a hypothetical question, most women would not choose a top of the line Dell configured any way they want, over diamonds. I find this almost impossible to believe. You WEAR a diamond. Ya can’t do anything with it. You can USE a computer.

If I am visiting the city and there are two stores side by side, one features designer clothing and the other is something along the lines of an office depot, there is no decision to make.

I will glance at the mannequin in the window and say cute outfit, but I am headed straight for the Office Depot and am very likely to leave a trail of drool from one end of the store to the other.

Their other evidence seems to be related to things that seem normal for me. Let’s say we are having a family outing for a close up view of a NASCAR driver’s race car. If while taking pictures, I happen to blurt out something about needing to blog this, I see nothing weird about that.

Apparently the fact that the only mail catalogs and magazines that I subscribe to are computer related is some sort of issue also, but I gotta tell you that I do enjoy photography magazines also. I just haven’t found any that are worth subscribing to yet.

I am NOT addicted to buying programs. I just like a lot of them.

I also do not think it is a weird to have closets filled with hardware that I don’t throw away, because you never know when I might need something in there. This is especially true since everyone I know seems to drop non working computers off here praying for a miracle.

And yeah, I would not blink twice at the choice between a fur coat and Dell 30 inch UltraSharp Widescreen Flat Panel.

I love the outdoors, especially when I have a camera in my hands.

See! I told ya! I am not a computer geek!

Actually, my daughter says I cannot use my love of photography as an interest outside of computers. Apparently she feels that the fact that the raw images are downloaded to my computer and manipulated with one of multiple image editors that I just HAD TO HAVE along with the use of dozens of filters, means this interest is still computer related.

Hey! I do like all terrain vehicles too and we don’t have any sort of GPS tracking systems on them, so that should count for something.

I am NOT a computer geek!

Through It All I Learned 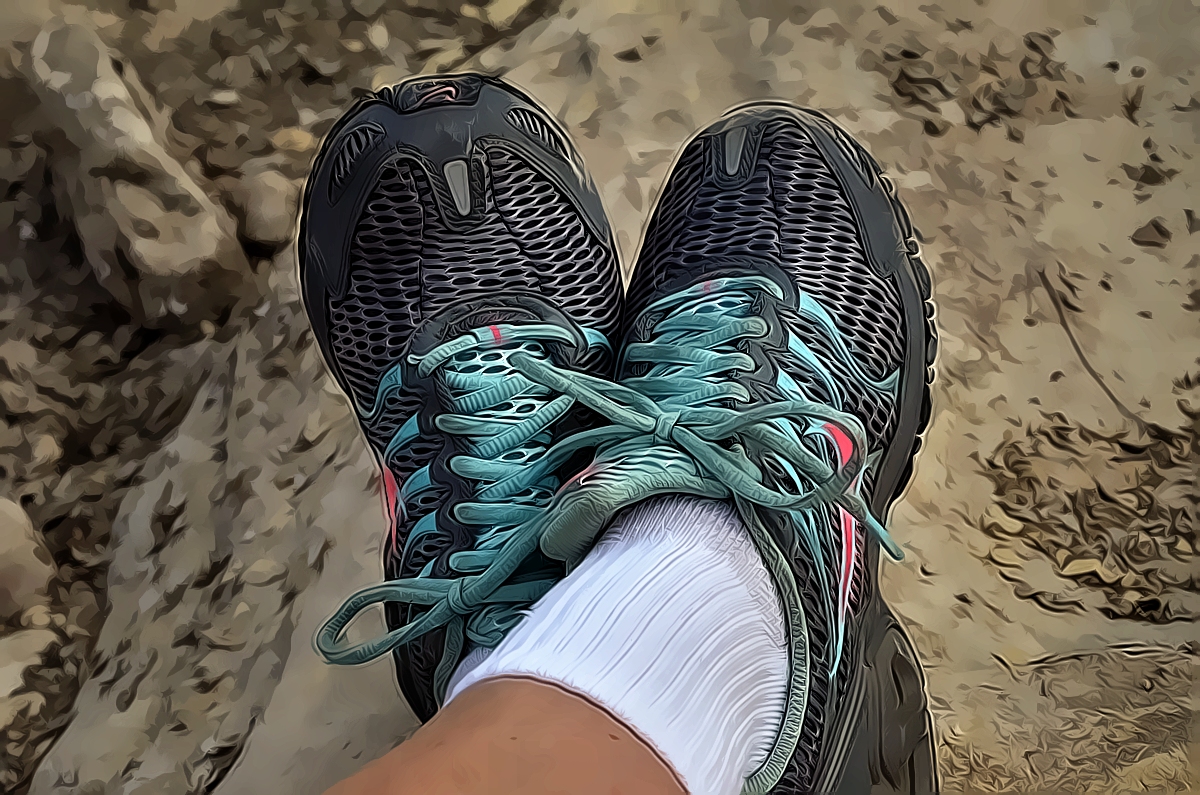