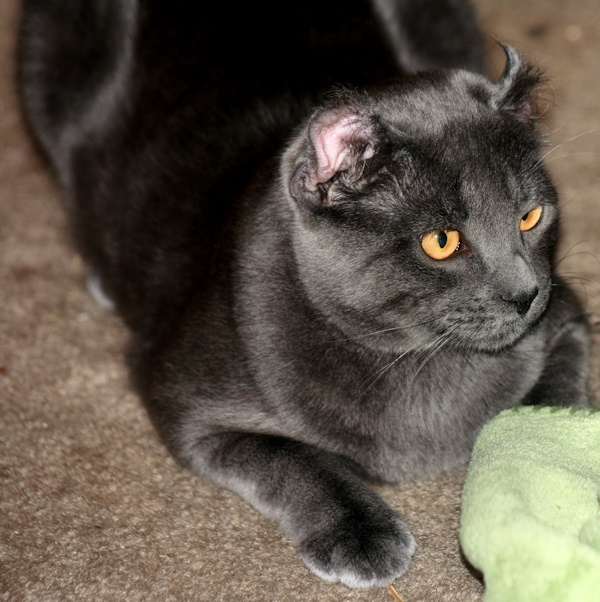 The man explained the empty cage to me. It was for a cat who was in surgery for a torn claw. He had been with them for a while now, but was considered to be at the very end of the list when it came to adoptability.

His ears looked funny, and he had the personality of a cranky old man although he was really just an older kitten with a seriously bad attitude.

They named him Sharkey, which turned out to be pretty telling when it came to his temperament. It fit him (and his teeth) perfectly!

I wandered through all the picture perfect cats and kittens who were looking for a home, and not even one reached out to touch me. How is that even possible?

As I walked out the door I began to think that maybe Taylor really didn’t need a playmate, but I couldn’t get that crazy cat out of my mind.

Sight unseen, I knew I had to have him.

For the next several days I simply went about my business, my thoughts never far from that stupid cat. What in the heck did I need with a cranky cat with personality issues? Lord have mercy, I would be a fool to go back and see him, right?

Of course I had to go back. I had no choice.

My first glimpse of him had me agreeing he was kinda ugly, but in a cute sort of way. He stared at me with such evil eyes that I took a step or two back, but he never took his eyes off of me. The man let Sharkey out of his cage for a moment so that I could see how he would react. OMG! It was as if the Tasmanian Devil had been set loose! 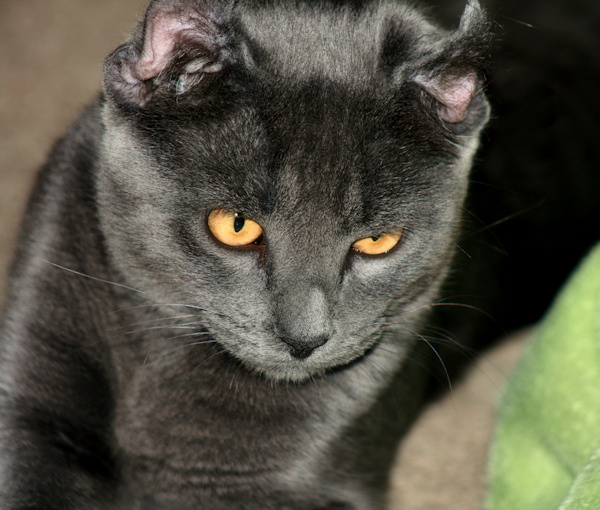 Over the next hour, I walked away from him three or more times. What on earth was I thinking of? No way in heck would I ever be able to handle this insane feline.

But I already knew, it was love at first site. I simply could not walk away from him.

He reminded me too much of me.

Bringing him home was a challenge in itself. I fully expected Taylor to adore him since she had never hissed a day in her life and seemed to accept anything that comes her way. Well except for birds. She is sure those are a treat from God created just for her.

Yup! You guessed it. Taylor didn’t just hate him. She flat out despised him. 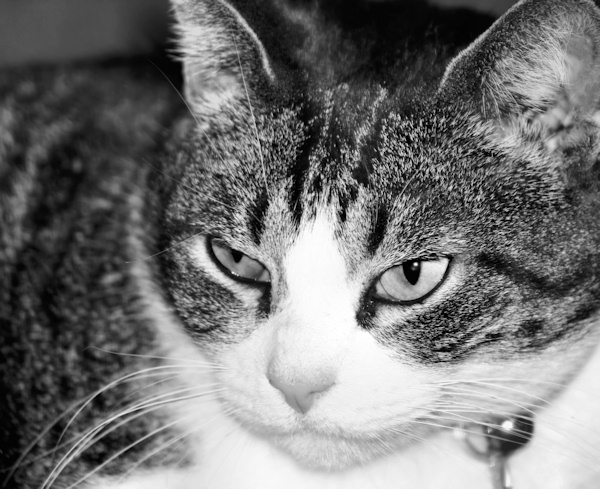 Oh gosh, what was I getting myself into?

Even after months of scratches and bites and watching his Lemur like antics, I am more in love with this crazy brat than ever. He has cost me hundred of dollars to the cuss jar and given me hours of smiles and laughter.

He fits right in around here and I would be lost without him.

And yes, slowly but surely he has begun to trust his adopted mama, but still delights in driving Taylor up the wall until she finally gives up and hides on the tall stool next to where I work. She may never like him, but she tolerates him. Now and then she simply slaps him across the face when she has had enough. 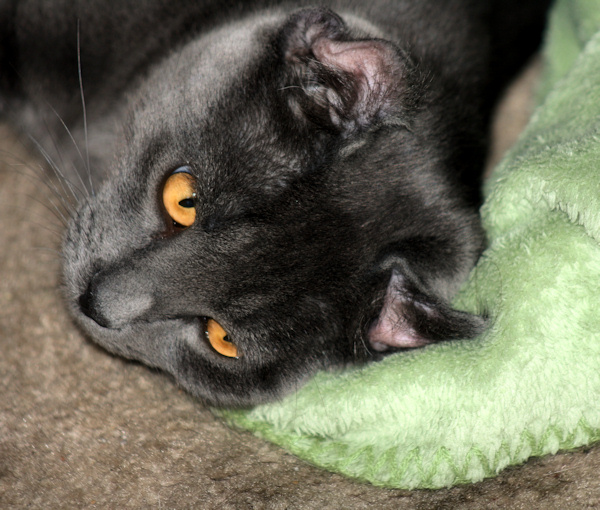 We don’t call him Sharkey much anymore. Most of the time we just call him Lemur, a.k.a Deez Nutz. (Don’t ask…) 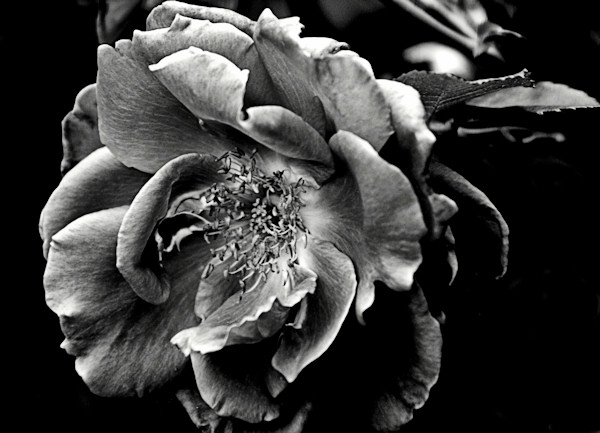 The Decision To Quit Smoking

Through It All I Learned

A little bright spot in this day... #lookingforara