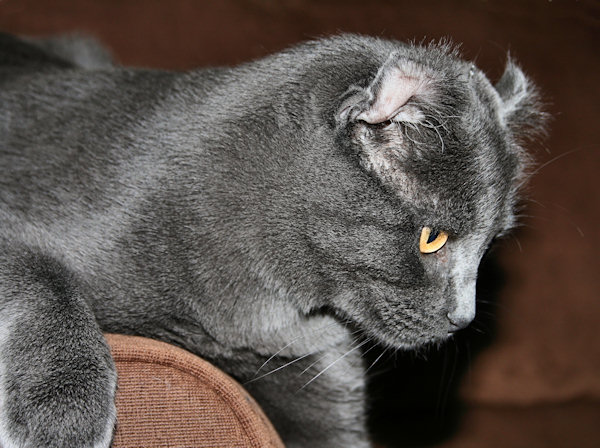 The expression on Lemur’s face, moments before his surprise attack on Taylor, was absolutely priceless. You could literally see him planning how this was all gonna go down. Finally, he would be king of the mountain, or in reality, king of the couch.

I seriously considered stepping in, or at least giving her a warning about what was to come, but in the end, this ongoing battle of wills is between the two of them.

I was laughing a bit too hard to grab a shot of Lemur’s failed launch off the couch and besides, Taylor wasn’t exactly amused at the rude awakening from her nap. Apparently Lemur had forgotten about the rule of what goes around, comes around. 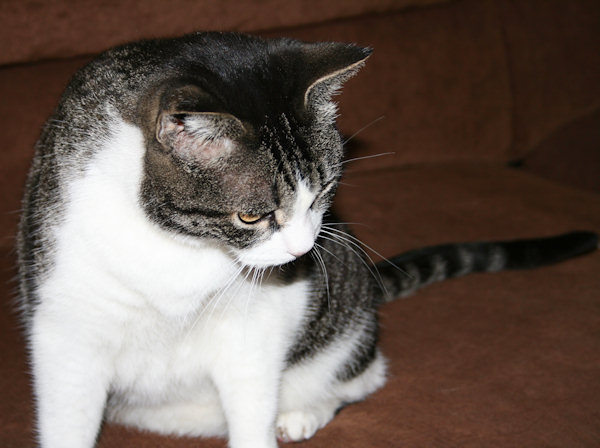 The line was now clearly drawn in the sand.

Again, no picture of the moment of victory for Taylor, as my laugher had now reached the point of hysterics. (Yeah, I am easily amused.) 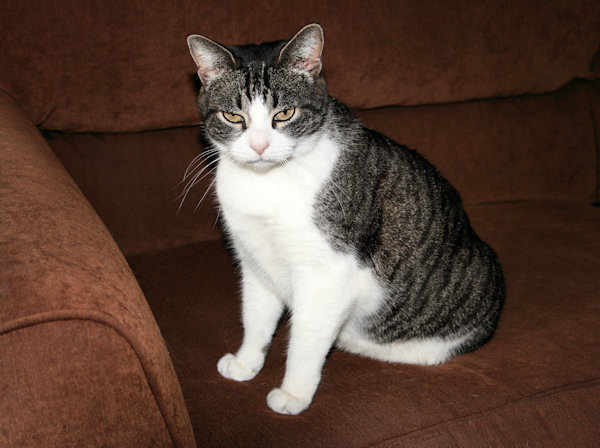 Her final look of total contempt for him (as she reclaimed her spot on the couch) sent him off in search of more playful prey. Taylor went back to her nap.

Gosh I love my cats…

P.S. A special shout out to all my friends who are participating in day 14 of the V7N 30 Day Blog Challenge. I know you can do it!

When Southern Women Get Cold

Things That Bring Me Joy