It is very rare that you will see me take part in controversial topics in groups or forums. This is not because I am not willing to take a stand for those things which I believe in, but rather that the online venue often resorts to name calling and flame wars, instead of productive debates allowing people to reach their own conclusions.

Occasionally though there are times that my thoughts are so strong concerning a topic, that right or wrong, I just feel I have to say something. This is one of those times. Today I was browsing through a popular forum and found a discussion using race as a possible reason behind the failures of our federal government following Hurricane Katrina. It was also mentioned that cameras can’t lie.

Cameras do not lie, but they also do not tell the whole story. The world witnessed the devastation of Hurricane Katrina on their televisions, but the pictures they were shown were those that the media chose to share. Those of us that lived it, often saw a very different story than the rest of the world did.

An example of this in Louisiana was the tragic death of 34 nursing home residents in St. Bernard Parish. The world watched Aaron Broussard’s tearful outburst on national television concerning four days of cell phone calls begging for help coming from that nursing home. He blamed the federal government for those deaths. The truth was that there were no cell phone calls begging for help following the storm. The residents died the day the storm hit.

Cameras may not lie, but Aaron Broussard lied.

Thirty-four residents of that nursing home drowned August 29th. In my mind it was not only tragic, it was criminal, because of what happened BEFORE the hurricane struck.

This is just one of countless stories in which the media reported one story, but reality was quite different.

I am not a resident of Louisiana, so I will not comment on how I feel their local government handled the crisis.

Here in Mississippi though, our residents depended both on local government and on each other. When our governor told folks to get the hell out, most folks took him at his word and did. In the vast majority of cases, all people, regardless of skin color or economics, were provided both the means and the opportunity to leave.

One primary difference, may have been the history of Mississippians banding together to help each other, rather than just waiting on someone else to show up and do it for us. Family helping family. Neighbors helping neighbors. Strangers helping strangers. This continued in the aftermath with countless trips made into devastated areas to bring folks to safety, often times into our own homes.

This attitude continues today in the massive rebuilding of the communities.

Cameras do not lie, but frequently they do not show you this side of the picture, because these folks out there truly doing their part to make a difference are not famous celebrities. They are just everyday folks doing the right thing.

At some point, I believe that we must also consider our own personal responsibility. If you were a parent, faced with this situation and were given somewhere between 24 and 48 hours warning, would you not do everything within your power to bring your children to safety, even if it came down to putting emergency supplies in a backpack and heading north on foot?

I am not saying that the Federal Government didn’t make devastating errors. There is no question about that. They did. It is simply my humble opinion that skin color and economics did not play a role in our government’s failure to respond in an organized and timely manner.

The World Has Gone Crazy 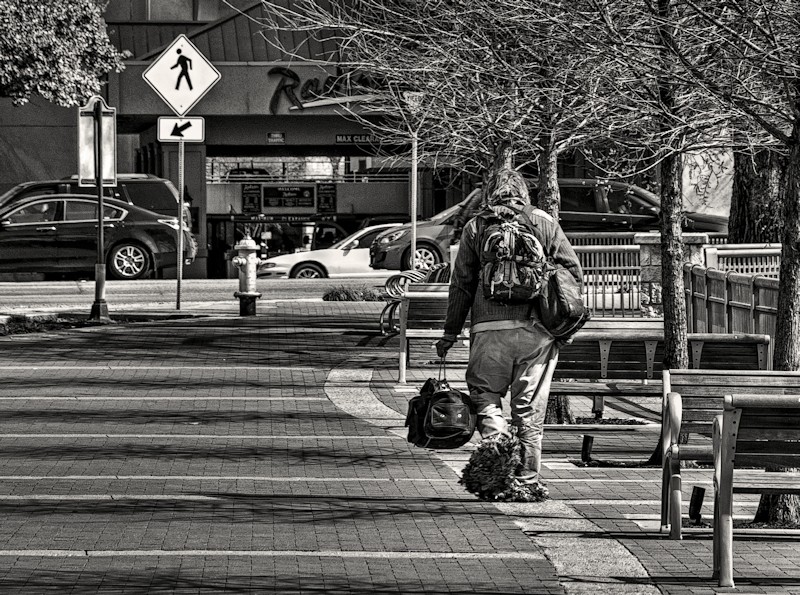 Your Face Haunted Me 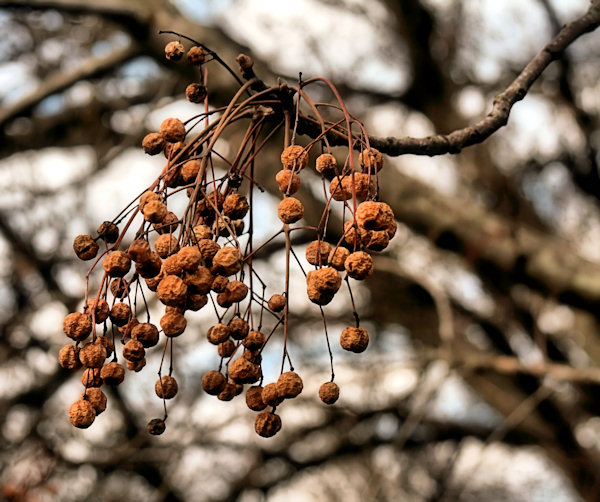 When life threatens to overwhelm you, search out t