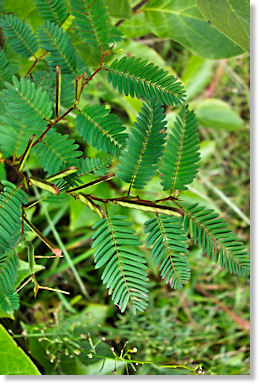 You wake up thinking about him, and wonder if he does the same. Does he feel the magic too? Is it possible? Can the heavens have decided that it is time to fix the horrible wrongs and mend the broken lives? Does it scare him as much as it scares you? In that moment, you feel hope like you have never felt before, hope for a new beginning.

Then the black clouds of doubt creep into your thoughts, leaving you hoping and praying that God isn’t playing some cruel trick on you, allowing you to dream the impossible, before snatching it all away again. In that moment, you feel fear, like you have never felt before, fear that something could be so close, yet still so far.

His soft smile is once again in front of you, his eyes and gentle words promising that everything will be alright. In that moment, you begin to believe, like you have never believed before.

If There Ever Is A Next Time