I have been wanting to visit the Bussey’s Flea Market in Schertz, (about a 15 minute drive from here) for quite some time now.

It was a conflicting desire for me. Although I knew I desperately wanted to explore all the treasures there, I also know I am not a fan of large, noisy crowds of people.

This time my desire to explore won the battle.

Initially, it was no surprise that I found myself a bit irritated when even parking was a major event, let alone actually making it to the area where all the booths are. The flea market itself is absolutely HUGE! We wandered aimlessly for a bit.

I bought some bath salts that caught my eye, but was still thinking that this place was way more trouble than it was worth.

I stayed and kept my thoughts to myself though, knowing it was not a huge sacrifice for me to make when Haley and her boyfriend were enjoying themselves so much.

Although I brought my camera, I wasn’t inclined to photograph anything. I never even took the cap off the lens.

I was hot and very close to getting a bit cranky with it all, when a few feet ahead of me I saw it . . .

The booth was smaller than the others, and instead of someone standing at the front trying to draw people in, an older Native American man sat quietly at the back, just watching the people.

All of the chaos around me, including the constant noise and chatter, simply disappeared. He had the most incredibly peaceful look on his face that I couldn’t help being drawn further in.

I wanted to see the stones and crystals. I want to touch them, to feel them. As my fingers reached out to a tiny medicine bag in curiosity, I wondered if everyone sensed this feeling here within the booth.

I looked around me and was almost surprised that nothing had changed. The hustle bustle of everyone talking loudly, crying babies, and people shoving through the crowd was still there.

I turned back to the booth and realized that Haley sensed it too. It was clear in the pure serenity glowing on her face. She had picked a simple pendent and handed it to the man.

He was cleansing and blessing it for her. The smell of the burning sage (I think?) was pleasant to me and felt very spiritual. She stood there almost reverently as she waited for him, very much in the moment. 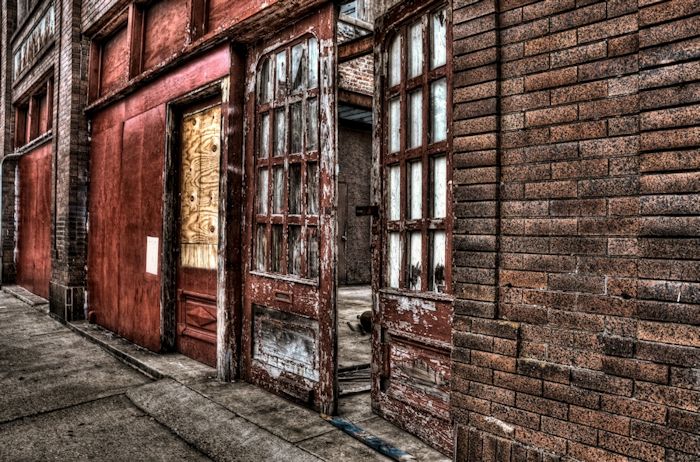 Obsessed With The Dream

You Were Right There

Conversation With My Crazy Self Common Sense: Why