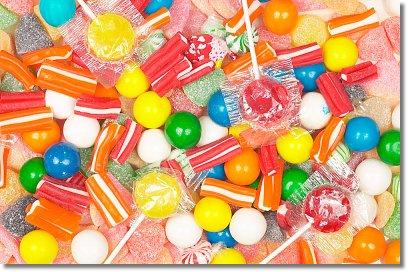 Wow! I have been 100% nicotine free for two weeks now. I have to admit though, it has been the longest two weeks in my entire life.

Strangely enough, the first few days were easier than the second week. I finally realized it was because the second week, although there were fewer cravings, they would catch me totally off guard, when I least expected it.

Thankfully though, I had prepared for those types of situations, and always had something nearby to get me past the roughest moments.

For me, this has been hard candy, especially Tootsie Pops and Charms Blow Pops. I can’t begin to tell you why, but for some reason I am totally hooked on the red ones.

I figure next week I will concern myself with the lollipop addiction. For right now though, the lollipops keep me sane! One of the major things that has kept me from even thinking about lighting up, is knowing that I never want to go through nicotine withdrawal again.

I have already experienced some changes in my daily life. One of those changes is the sudden, almost overwhelming, improvement to my sense of smell. My dogs have had several baths in the last few weeks!

The smell of cigarettes has become almost nauseating for me, especially when someone is talking to me who has just finished a cigarette. This actually surprised me a little, as I expected to feel cravings, but reality has been exactly the opposite.

I have not noticed a significant change in the taste of things, unless of course you count that I think that cherry lollipops are heaven on earth.

I realize that I have quite a ways to go yet, and that many people fail as soon as they think they have it beat. I will likely remain on the CHANTIXâ„¢ and WELLBUTRIN XL for at least 12 weeks.

Both medications can be taken for a second 12 weeks if needed. I have not experienced more than minimal side effects from either of these medications, and of course the biggest benefit for me was that neither involved nicotine replacement.

I may not be there yet, but I am well on my way…

Homeschool Not About Books 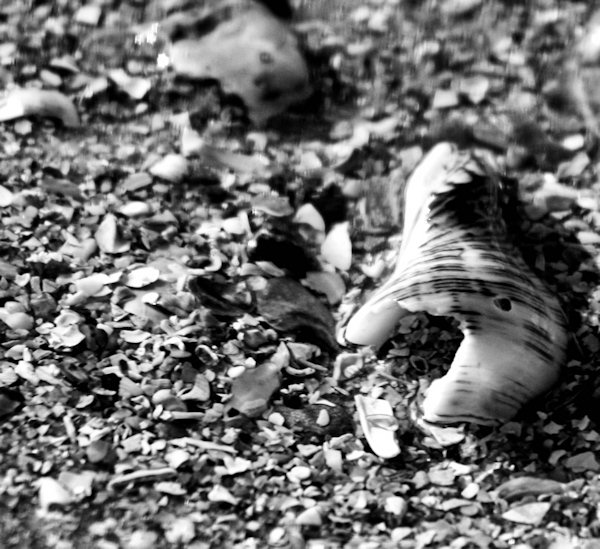 What Do You See?

A little bright spot in this day... #lookingforara