The Watermelon Carnival in Water Valley, Mississippi is the last major activity of the summer before school starts and one that my daughter Haley and I traditionally go to every year. It is one of my favorite mother daughter days that we have.

This year we were headed straight for the petting zoo because it has always been her favorite when she suddenly announced that she was really too old for it now. HUH?

Reluctantly, I turned to see what had her attention.

She was determined to climb the wall, so we did an about face and headed the other direction. As we neared the wall, my mommy instinct started to kick in and I almost hoped that she would chicken out.

The closer we got to the wall, the higher it looked, but she was absolutely determined to try and climb this thing.

She marched over to the guy and handed him her five bucks and got herself hooked up with the safety equipment. She turned around to head over to the wall, and suddenly stopped.

The look on her face was absolutely priceless. Clearly, she was starting to realize how high that wall really is! 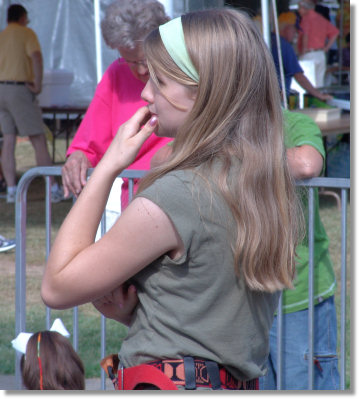 Nevertheless, she started climbing that dang wall. It didn’t take long for me to see that it is a lot harder to climb than it looks!

Between the strength needed to work your way up the side and 100-degree weather, she had her work cut out for her. When it was time to work her way down, she just pushed off the wall and let the pulley rope bring her down. I think that was the best part for her.

It wouldn’t be the Watermelon Carnival without stopping at the food vendors to find funnel cake and we were both ready for an ice cold drink by now. Funnel cake is so wonderful that it should be a sin.

By this time we were both a bit lazy and just wandered through all the booths, stopping to take pictures now and then and greet old friends.

We were just about ready to head back to the car and call it a day, when I looked over at Haley and asked one more time if she were SURE she didn’t want to stop at the petting zoo for old times sake.

Off to the petting zoo we headed! 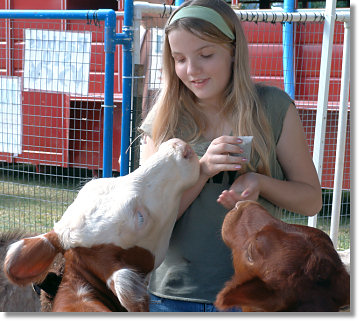 When a young calf tried to steal a kiss from her, I had the best laugh in a long time. It really did look like it was asking her if she were his mother. Once there, Haley wasn’t in a hurry to leave and she took the time to feed each and every animal, except the turkey.

She has never liked that old turkey too much.

When someone tells me that it cost too much money to spend one on one time with their child, I never quite understand it.

Maybe I am lucky that Haley has always enjoyed the simple things in life, but the grand total for this wonderful day, was just $18.00 and that was only because we kept buying more feed for the animals! 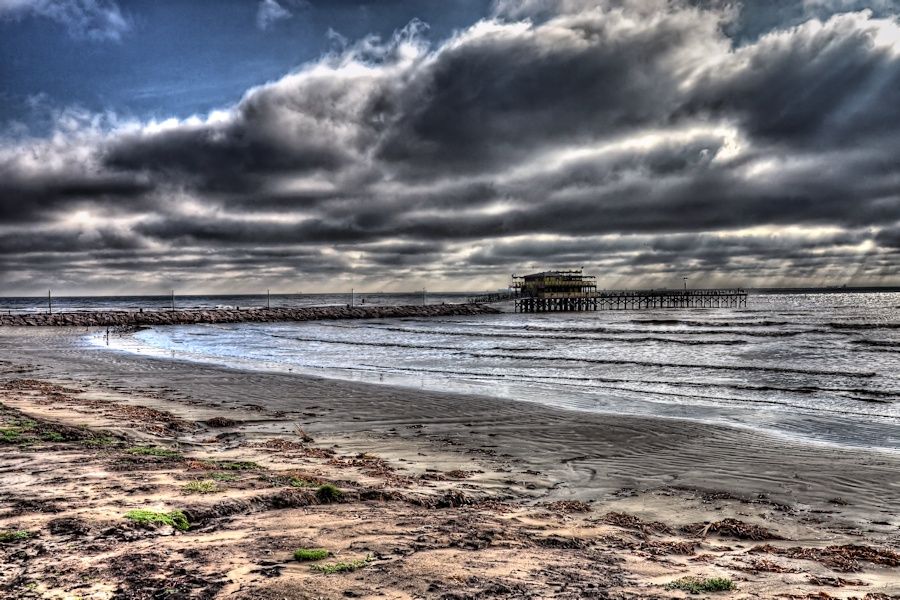 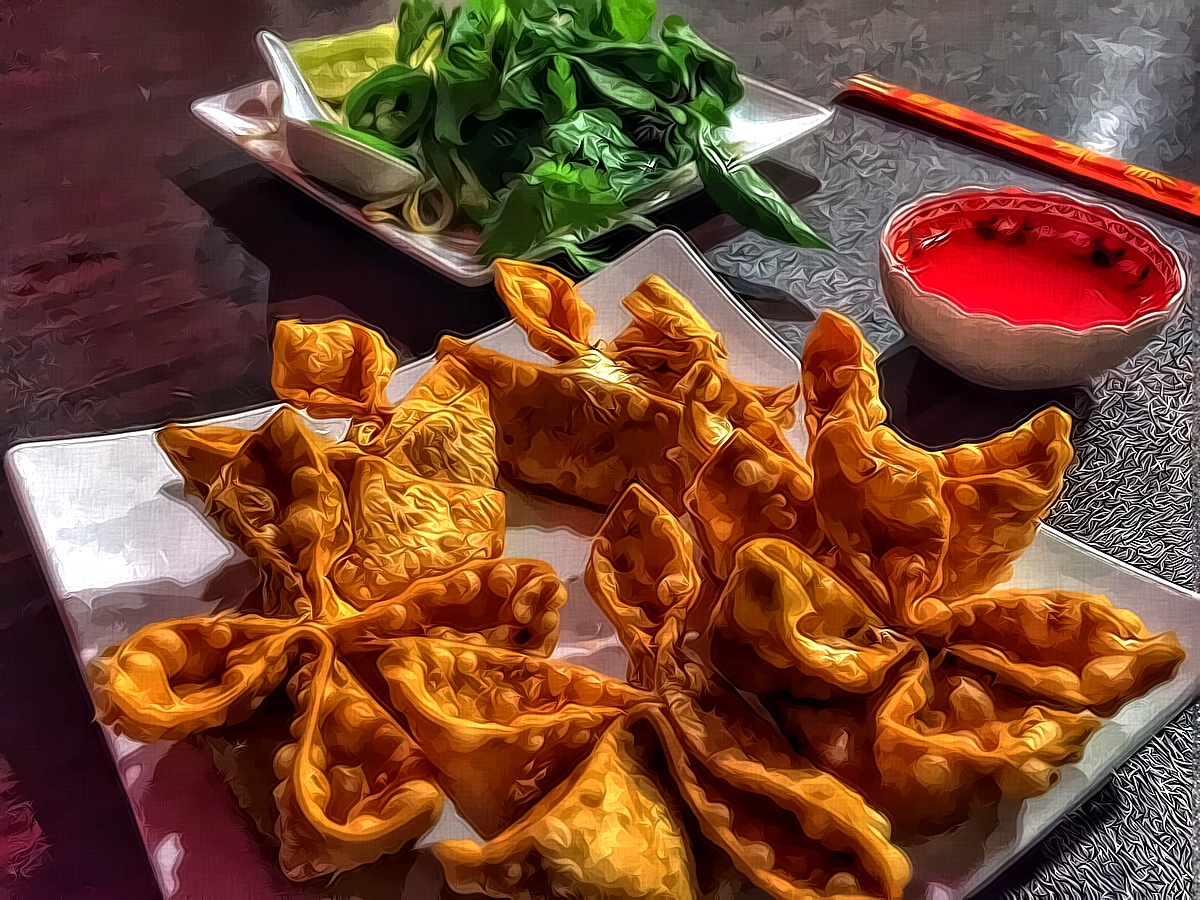